I just heard that Alan Rickman passed away from cancer from

disclaim__her.  He was an amazing actor and will be dearly missed by so many. <3  I loved him as Snape in the Harry Potter films.  This comes as such tragic news. :(

I'm skipping ahead to Day 8 of the November 30-Day Meme for now, since today's question and November 12th's question require more in-depth thought before I can answer them more thoroughly.  They should both be posted soon though, so keep an eye out! :)

What genre of book/anime/movie captivates you the most?

This is an awesome question! :)  All of you have been coming up with great questions -- you rock! <3 ;)  I have a special place in my heart for anything "slice of life", LGBT-themed, paranormal/supernatural or anything with suspense or just anything that really makes me think.  Some good examples for films include American Beauty, The Awakening (with Rebecca Hall), The Others, I Can't Think Straight, Tipping the Velvet, One Flew Over the Cuckoo's Nest, Fracture, Crash, V for Vendetta, the Alien series, Memento, Labor Day (with Kate Winslet), The Words, etc.  I could continue the list forever because there are so many amazing and thought-provoking films out there! <3  Same goes for anime:  I love series like Ouran High School Host Club, Mushi-shi, Ghost Hunt, Natsume's Book of Friends, Sweet Blue Flowers, Fruits Basket, Maria Watches Over Us....they are all just series that I never grow tired of and that always hold my attention. <3  This also applies to books.  A few of my favorites include Jane Eyre, Bi Any Other Name: Bisexual People Speak Out, Man's Search for Meaning (everyone needs to read this book <3), The Odyssey, The Fault in Our Stars, Harry Potter, just to name a few. <3

holiday_wishes will finally be open for posting this year starting on Friday, November 20th!!! I can't wait!!! :D

Here is the official announcement:

How many of you on my friends list will be participating this year?! :) 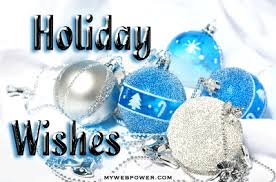 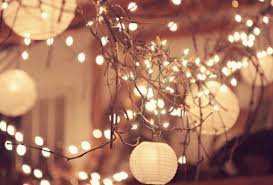 To all of my crow-loving friends out there: this one is for you. ♥

faerionette: I think you will both find this entry heartwarming. :)

I love bird-watching, and in that I'm well-placed: Florida has a lot of birds. We have a red-shouldered hawk pair that nests in our backyard oak, a flock of ibises that likes to use our front yard for a buffet, and there's a neighborhood little blue heron that you can hear ululating now and then, when it's in the mood... and that's just the tip of the iceberg. We have cardinals and jays and thrashers and birds migrating through, and ducks, larger herons and egrets, ospreys and vultures, and even the four-foot-tall sandhill cranes visit now and then, though they tend to prefer more open spaces.

But I have a particular fondness for the "men in black suits," as my grandfather used to call all black birds. It's why I used a grackle as a significant character in Rosary—in fact, when I was writing for Pagan magazines my pen name was "Levee Grackle" (because everyone seemed to want to be the noble animals or big predators. You meet fifty "[Adjective] Wolf"s for every person who proudly calls themselves Moonsilver Groundhog). So when a small crow flock started wandering the neighborhood, I thought, "Hey, friends!" And started putting out peanuts for them on our upside-down birdbath. (You don't have birdbaths rightside up in Florida unless you commit to cleaning them every day. Otherwise, mosquitos and mold and mildew.)

Crows are fascinating to watch. They have a variety of different calls and very interesting behaviors. When they weren't sure of us, one emissary would fly to the fence, and if I put out the peanuts, it would call: KAW KAW. A few such summons would bring the rest of the flock, and then they would talk to one another in little purry croaky quiet noises: 'awwlllr, awwlllr'. Sometimes they'd fight with one another, but not as often as you'd expect. If the whole flock came, then everyone ate; if one two or three came, then one of them would load up on the peanuts and fly off with them: to share? Or cache? Who knew?

One day I tried summoning them myself; I heard them in the distance, so I went outside with the peanuts and, like the dope that I am, howled: "AWWW! AWWW!"

And sure enough, one of them came. After I put down the peanuts, it summoned the others.

We've been doing this for a few weeks now. If I don't put out the peanuts, my spouse does, or my daughter, usually in the early evening, because that's when they tend to show up. We've had ample opportunity to watch the rather epic battles between the squirrels and the crows: the squirrels are smaller than the crows, but an entire flock of crows will run away from an attacking squirrel. But the red-shouldered hawks, which are larger than the crows, don't frighten them at all... a single crow will chase one with no apparent fear! Maybe they think the squirrels are rabid and are afraid of being touched by one. "EW SQUIRREL COOTIES."

This morning, then, I was lying in bed at 6 AM, which is luxurious as I'm usually up around 5:45. And I hear a tremendous KAW KAW.

I open an eye. That sounds like a crow. On our birdbath. He can't possibly be talking to me, though, because it's 6 AM.

I close the eye.

I close the eye.

I open both eyes and my heart melts. That is a crow on our birdbath and he is using the purry croaky 'I'm talking to family while eating' noise to call for me! AWWWWWWW!!!!

Out goes the jaguar into the dew-soaked Florida morning. And there indeed is a crow on the birdbath, waiting. I open the door and it flies up to the fence, watching as I deposit the peanuts. "You're up a little early, don't you think?" I tell it, and it listens, unperturbed. I add, "awwllr, awwlllr," and then head back inside. When I look out the window later, the crow is eating.

I have no idea if the 'awllr' noise really does mean "family" in crow, but I'm stickin' with that because "I'm part of a crow flock" sounds a lot cooler than "a crow has trained me to come give it food before sunrise." >.>

Adam and I will be visiting Atlanta in early July (so excited!!!! :D) and we would love to hear your suggestions!!!  More specifically, we are looking for great local places to eat, shop and visit.  We are already planning on going to the Georgia Aquarium, the World of Coca-Cola, the Civil War Museum and Cyclorama and there are also a few local stores/restaurants I would like to check out, but I would love to hear your input! :)  Please comment with your recommendations! <3

Posting this here too just in case any of you are familiar with Japanese. If any of you know how to translate these song titles or know someone who can or are familiar with an LJ community who might be able to help, I would be forever grateful! :) Thanks for your time!

If you need to zoom in to read the song titles more clearly, you can download the original photo here: http://www.mediafire.com/view/96qyjs1lmpviytp/strawberrypanic_ost_2.jpg

I don't know how accurate these titles are in Romaji, but I was able to find a list via this Amazon.com review here.  Here is the Romaji track listing they provided for the soundtrack:

Many thanks in advance to anyone who can translate these for me!  Thank you so much for your time! :) 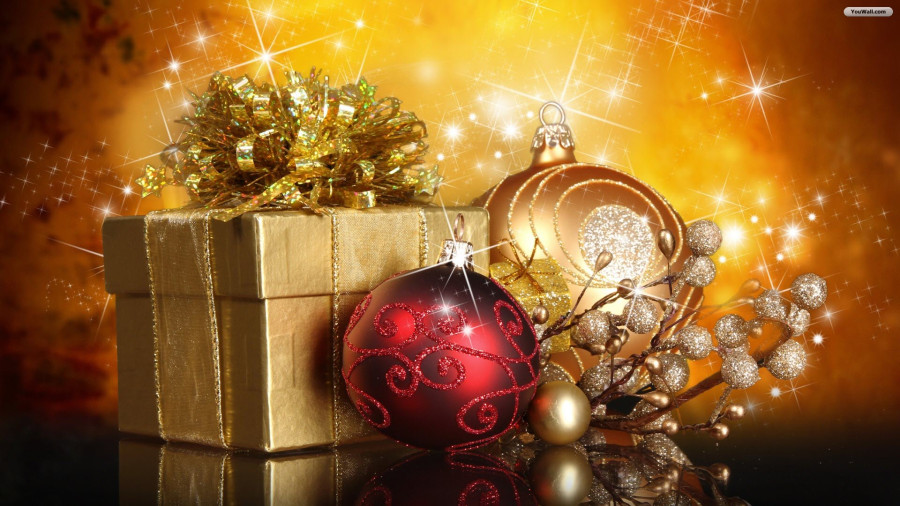 holiday_wishes will be open for posting again on Tuesday, November 11th:

For those of you who have never participated in this community, I would highly, highly recommend it!  You basically post up to 10 things that you want for Christmas and anyone who feels moved can grant one of your wishes! :)  You can read more about the rules and community here:

I can't wait! :)  I already have all of my wishes in order ready to copy and paste from a Word document, so Tuesday can't come soon enough! :D

How many of you will be participating this year? :)

I am super proud of my pen pal, Jennie (aka

osprey_archer) for publishing her first book on Amazon! :D *happy dance and exclamation marks times a thousand!*  It would make my year if you would take the time to download her novella to your Kindle or Kindle reading app.  It will be free for download until tomorrow, so feel free to check it out and bonus points if you leave a review! :D

When college freshman Callie got a job at Campus Coffee, she expected to learn about lattes, not love.

But when Callie meets Justin, she knows that perfecting her latte technique is the least of her worries. Handsome, flirty, but reserved, Justin delights Callie, even though it's hard to tell how much he likes her.

Forget about lattes. Callie is in for a crash course in Romance 101.

If this sounds like your kind of thing, it’s going to be free until Saturday, so now is a good time to acquire it. If you do end up reading it, please leave a review on Amazon! They’re worth their weight in gold."

I hope everyone is having a lovely weekend so far! :)

This was so priceless and hilarious that I had to share it with all of you! :D  Enjoy! :)

A couple months ago, I had the wonderful privilege to see Sarah Brightman live and she was AMAZING! :D  One of the highlights of the concert was her singing "Kaze No Toorimichi" from the Miyazaki film, My Neighbor Totoro (a film that will always hold a special place in my heart).  My heart leapt with joy as soon as she announced she would be singing this song. <3 It was one of the best nights of my life and I wanted to share some of her live performances with you.  Enjoy! :)